JCB Set to Become the Fastest Backhoe in the World

You are here:
BackhoesHeavy Equipment Industry 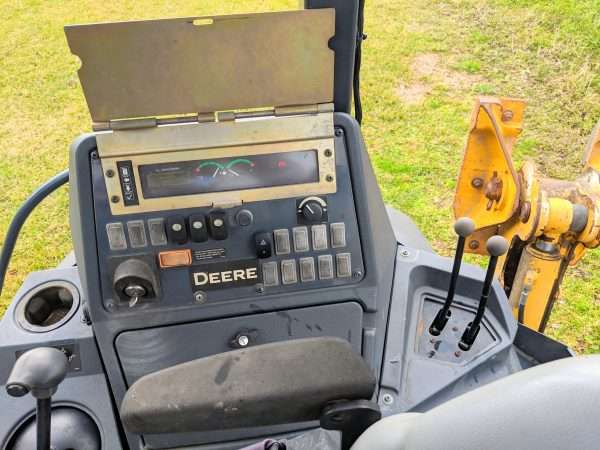 The famous JCB GT Backhoe loader is scheduled to make a rare appearance in Australia this October where it will set a world record and officially become the world’s fastest earthmover at the Supercheap Auto Bathurst 1000.

The 1000 horsepower JCB GT is a unique ‘one-off’ machine powered by a supercharged Chevrolet V8 big block engine, and equipped with a belt driven supercharger and a pair of four barreled Holley carbs. It exhales via eight, 20-inch straight-through exhausts and reaches top speeds of around 193km/h.

“The JCB GT is unofficially known as the world’s fastest backhoe, and this run will finally make it official. We’re excited to see how it performs,” said JCB CEA Executive General Manager Hylton Taylor.

To see a video of the backhoe in action, click this LINK

How to Determine the Value of Used Equipment
April 21, 2021
Why You Can’t Afford Not to Buy Used Machinery through EHE
December 7, 2017

Get Paid for Helping Your Family and Friends Find the Equipment They Need!
December 5, 2016